There was a time, long ago, when the Combine Empire dominated Norrath. At the peak of their rule, those in power became concerned that they were losing important cultures and societies as they swept over the lands. To ease their conscience, the Combine decided to preserve some of the species that they deemed to be interesting or important. The Combine created domes with environments suited to these creatures and, with or without their permission, a breeding population was placed inside each habitat. These domes were anchored to the bottom of the deep oceans of Norrath.

Eventually, Norrathians discovered several of these domes with living Shissar and Kedge, both thought long gone from the world. But that discovery was years ago, and it turns out there was at least one more secret preserve. This one seems to be the most unusual of all – dedicated to the preservation of gnomes. 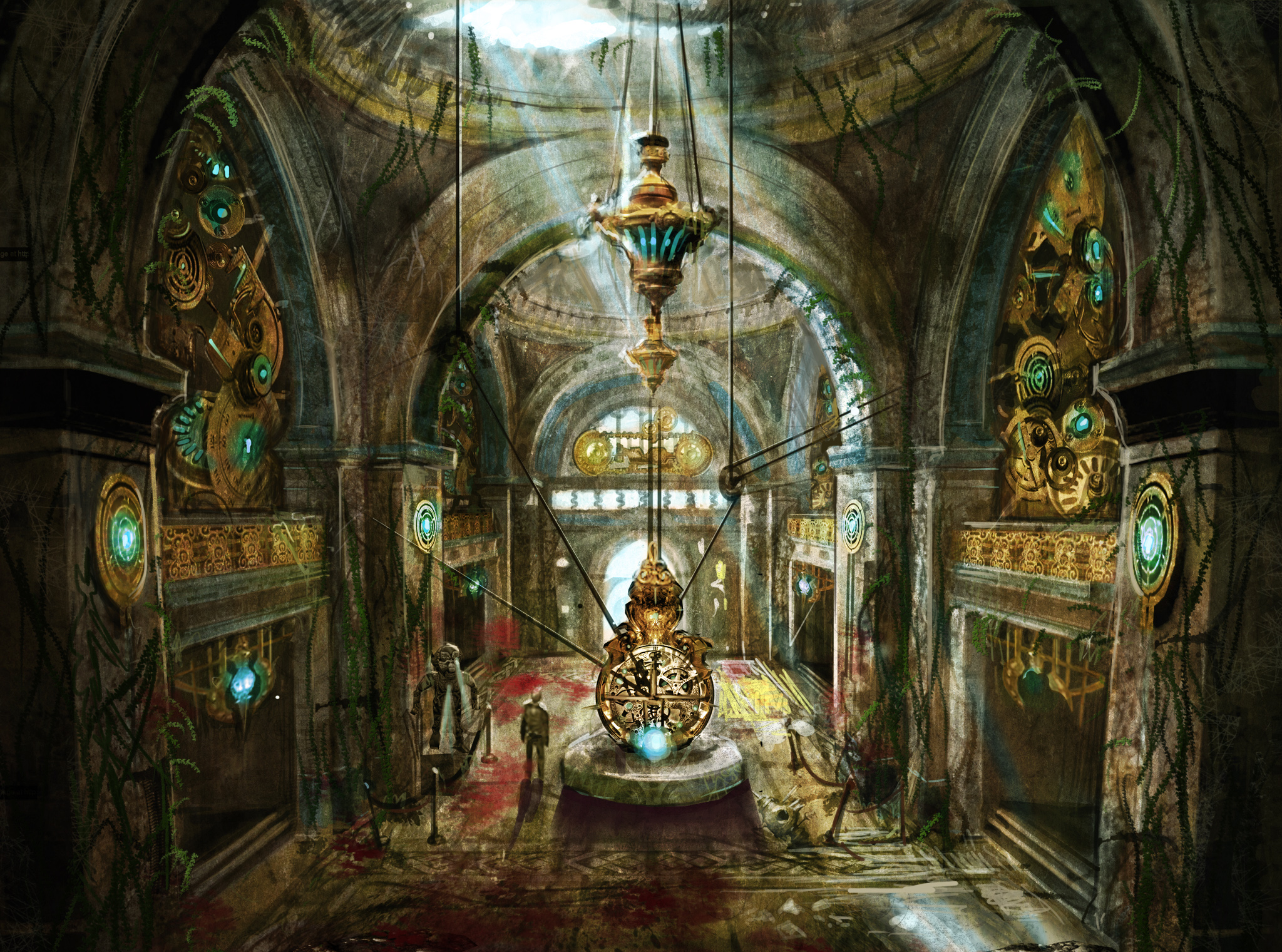 Gnome Memorial Mountain was intended to be the home of a healthy population of gnomes. However, the Combine failed to notice that when they trapped the gnomes, a small group of bloodmoon orcs were also caught in the dome. While the Combine fell from power and the undersea domes were forgotten, the orcs and the gnomes fought a battle over resources that lasted generations. Eventually, the orcs won… and all the gnomes perished.

Even as the gnomes fought for survival, they always worked to perfect their clockworks. Unaware of what the world outside of their habitat was like, the very last of the gnomes ordered their clockwork assistants to keep the memory of their people alive. The clockworks built a museum to their makers, and although they have done their best to honor the gnomes that created them, they do not remember their instructions perfectly. Now, decades later, some clockworks remain dedicated to keeping their museum ready for visitors, while others have evolved their purposes to something that their creators might not appreciate.

Just recently, Gnome Memorial Mountain was unmoored from the sea and has bobbed up to the surface, its protective dome gone. The gnomes in Norrath have been working diligently to create transport so that adventurers will be able to visit this historical wonder of magic and innovation.

It is certain that the gnome-like clockworks will be waiting to greet any new visitors after so many years… but then again, so will a starving bloodmoon orc tribe